New Issue out on Newsstands NOW!! 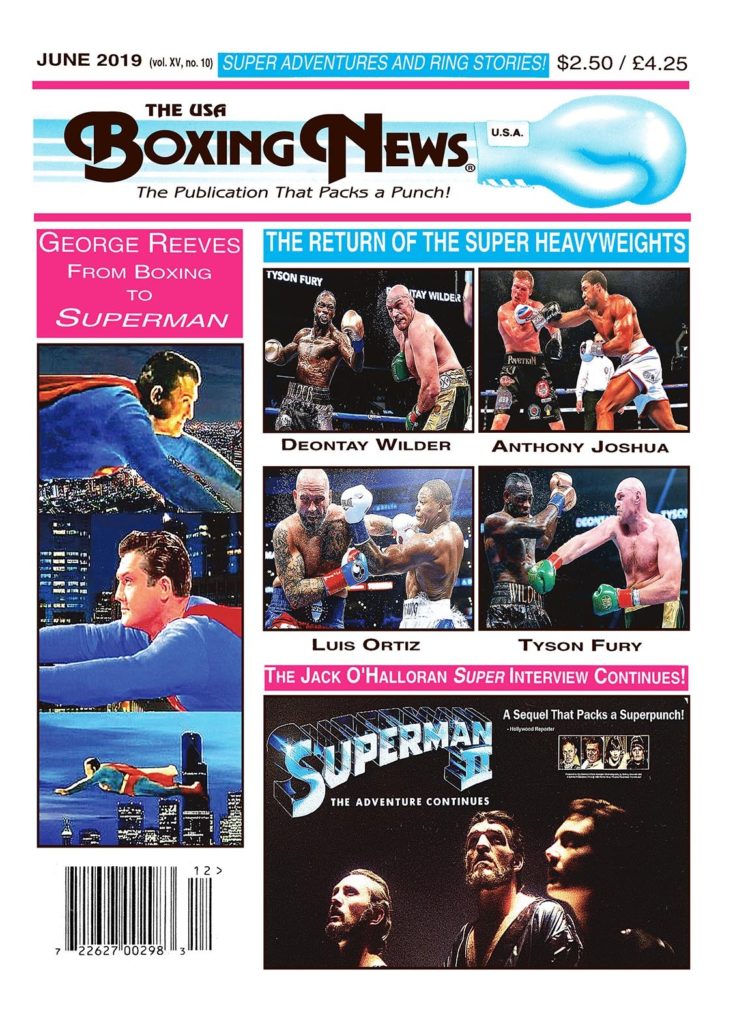 Currently on Newsstands throughout United States, Canada,  South America, Britain, Europe, Greece, Japan, China, Philippines, Australia, New Zealand, and on all of the United States Armed Forces Bases across the globe in June! 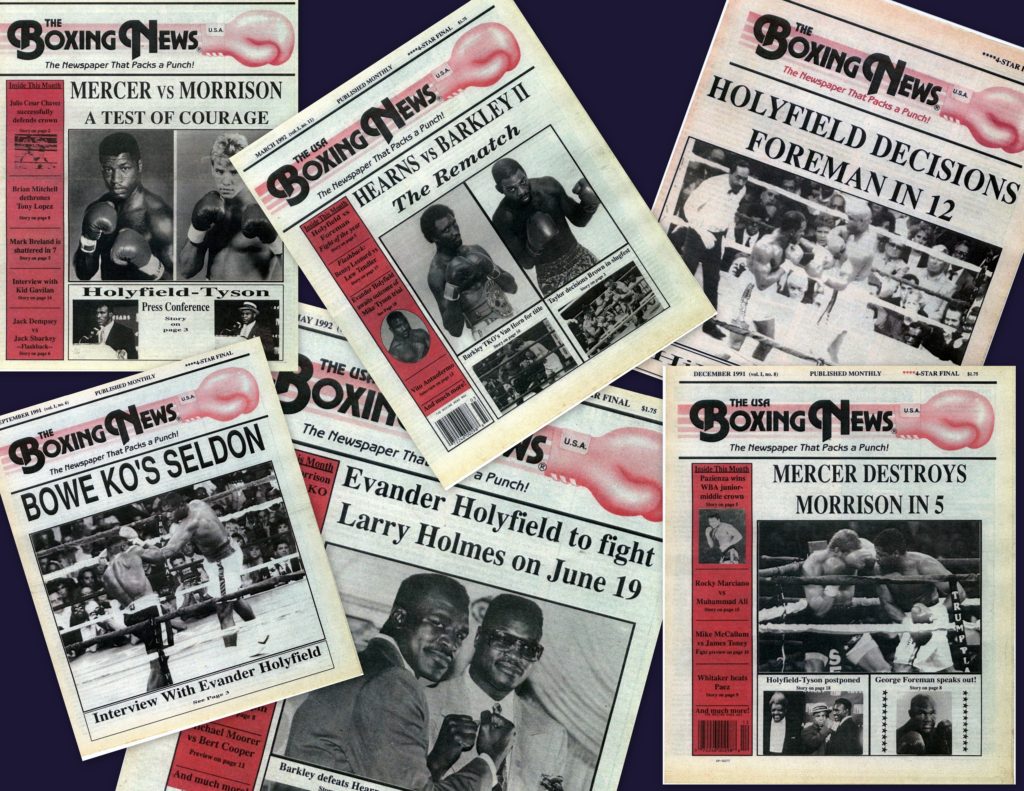 Look for it at a newsstand in your neighborhood today!!! 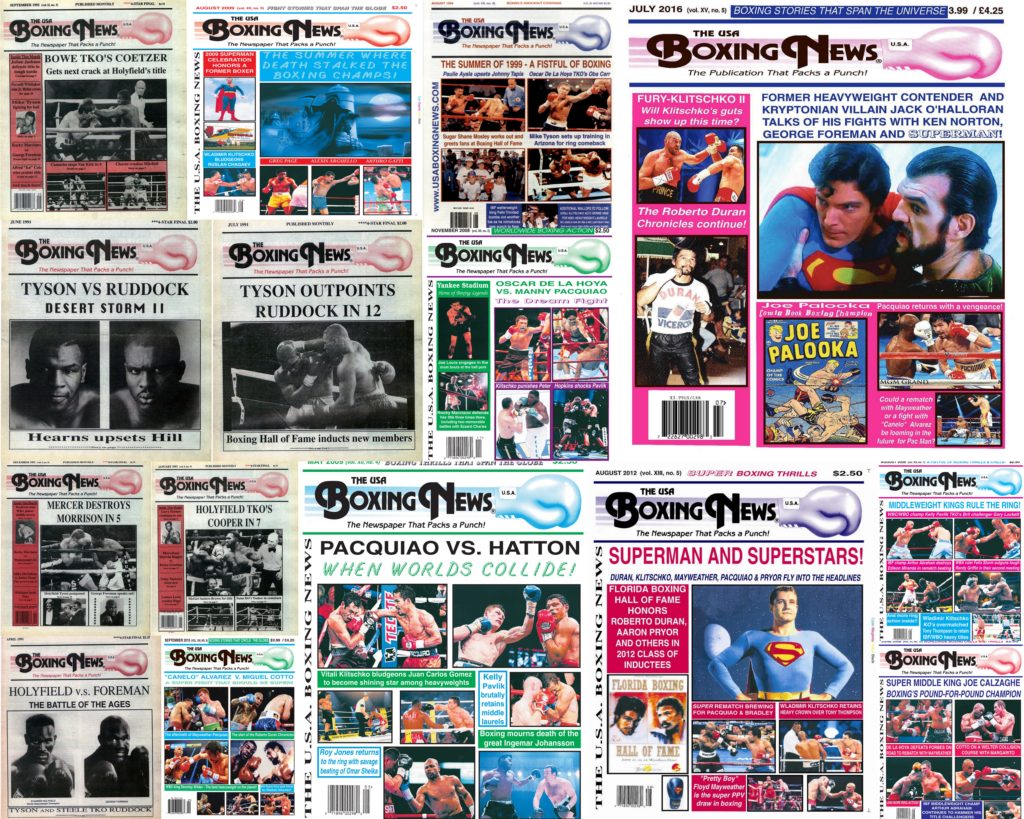 SOME OF THE TOPICS COVERED IN JUNE 2018 ISSUE 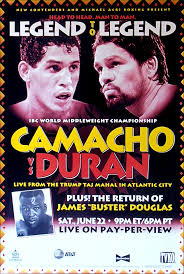 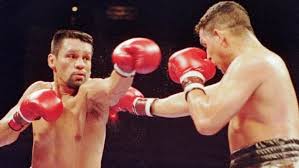 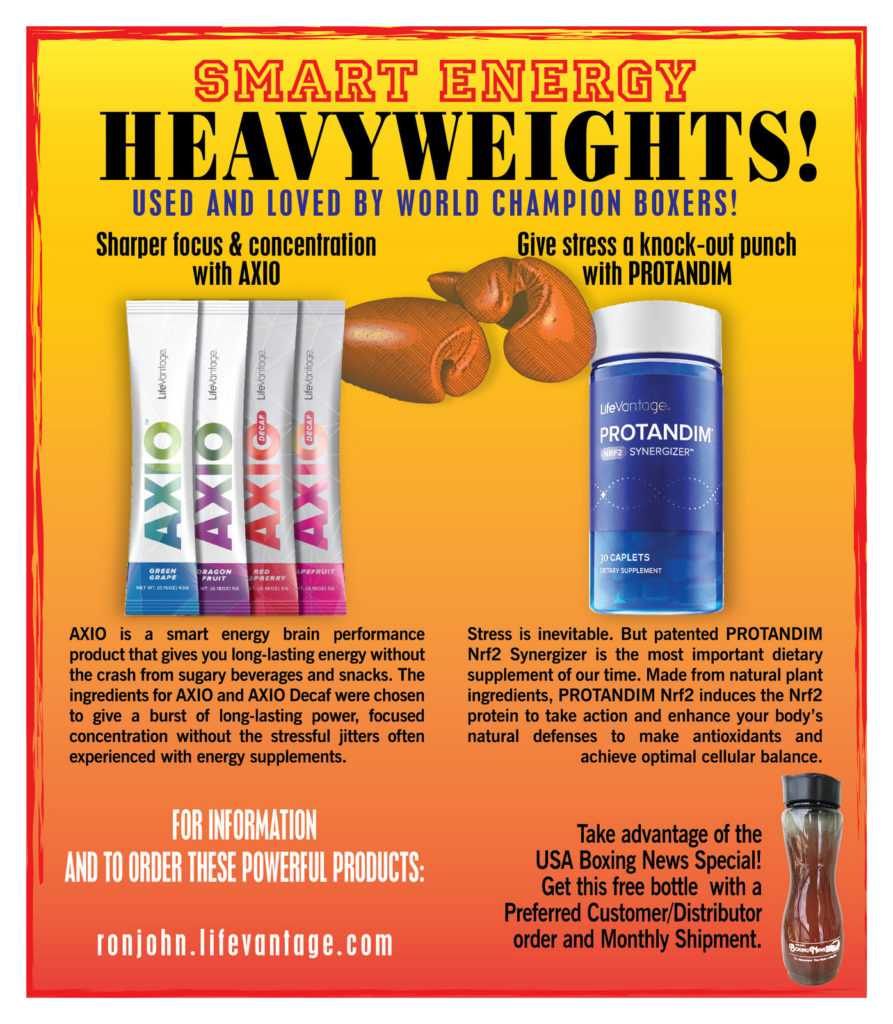 AXIO AND PROTANDIM ARE TAKEN BY CHAMPION MANNY PACQUIAO AND FORMER TWO-DIVISION CHAMPION BOBBY CZYZ ALONG WITH THE BOXING TWINS AND THE RESULTS HAVE BEEN PHENOMENAL!